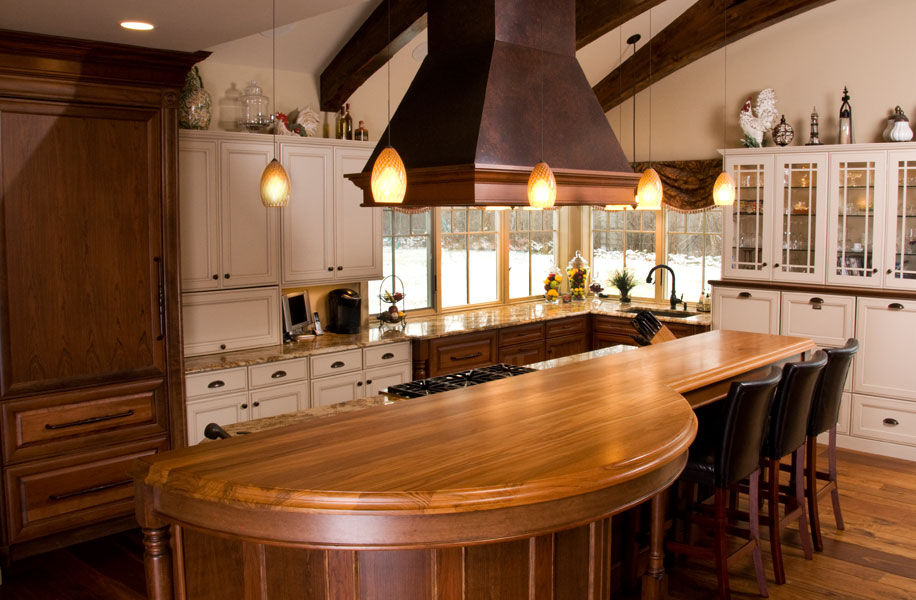 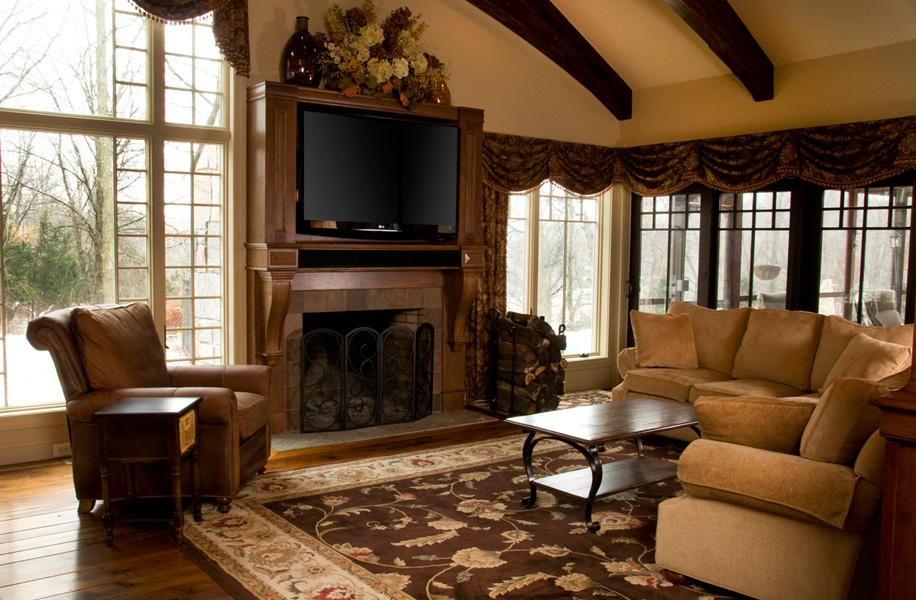 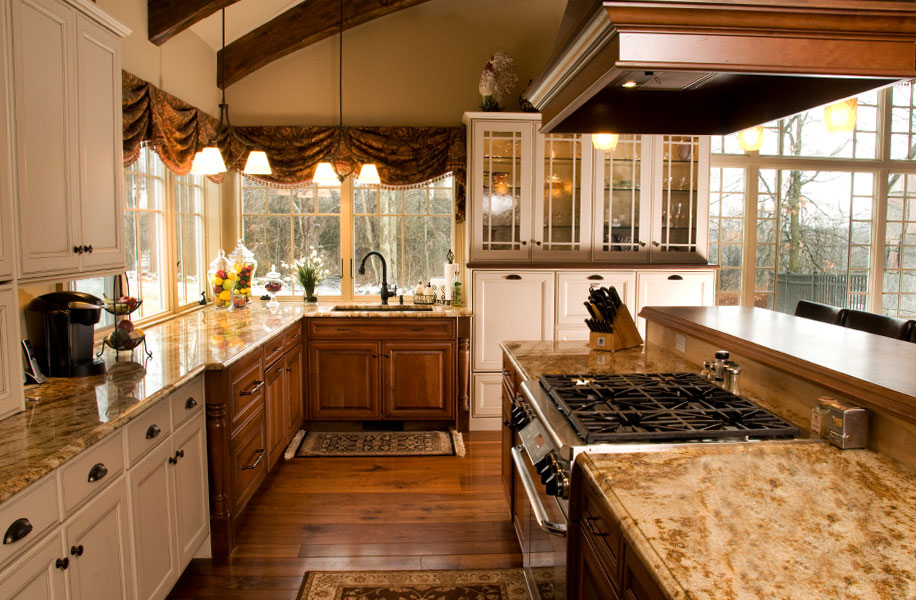 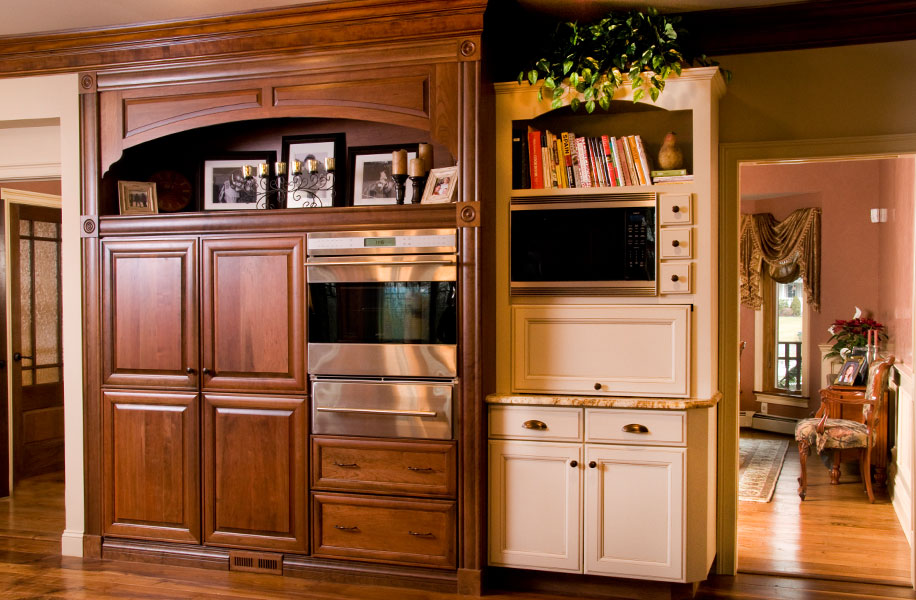 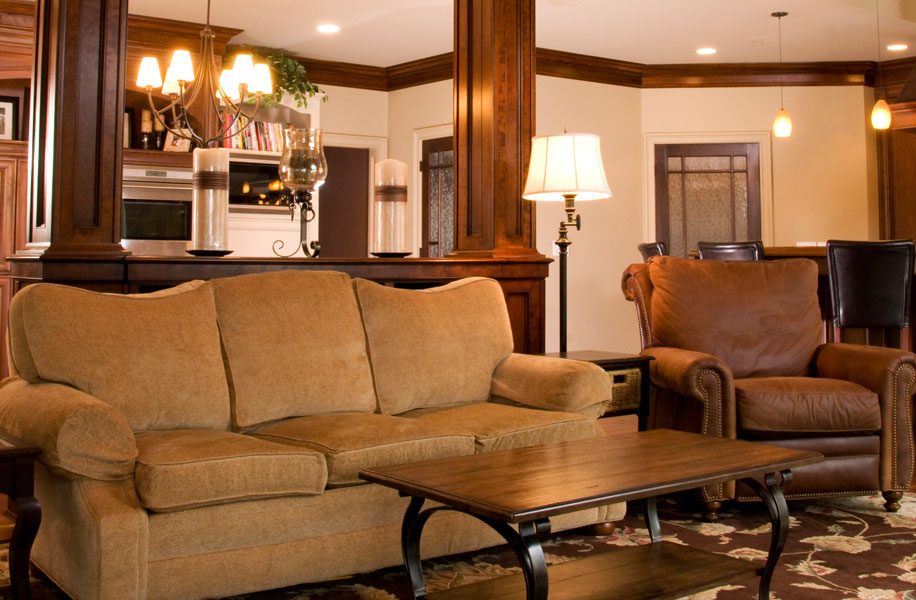 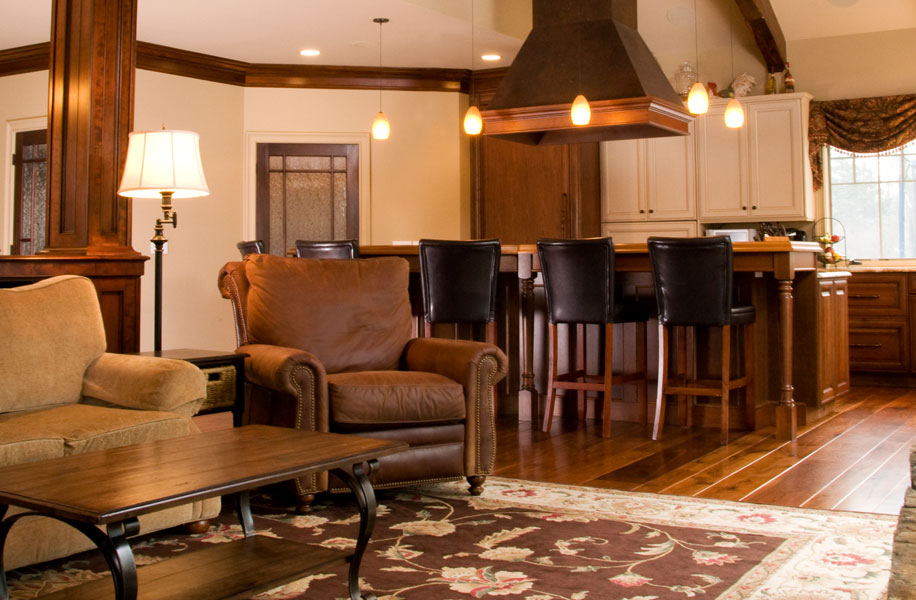 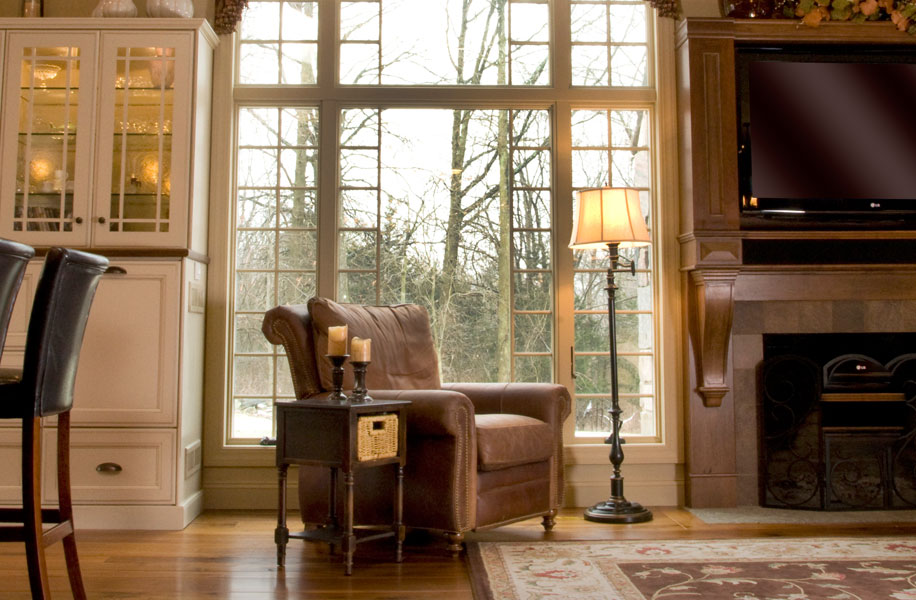 “I’m at a point in my life whereI want and expect perfection. I wasnot disappointed.”

Even though I have designed and built multiple houses through the years, Joe gave perspective and insight into what would and would not work in the space.

Masterwork lived up to their stellar reputation and followed up on every commitment they made – both during and after the contract was executed.

There were multiple details in Joe’s vision of our remodel that I disagreed with initially, but we’re now reaping the benefit of his insisting that features be included. He took us and the architect out of the box and inserted a level of detail and grandeur that we never expected.

We gave Joe broad strokes for our vision and he worked out every detail perfectly. We were supplied with a complete plan and specification book indicating precisely what was to be provided and where. The kitchen’s custom hood is a feature I resisted. Now that we’re using it, I can’t imagine the room without this feature. The lighting in particular was a critical component of the project and the biggest testament is that everything worked as promised and is aesthetically pleasing. 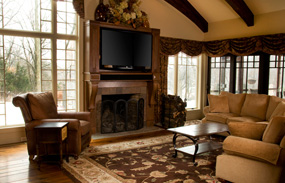 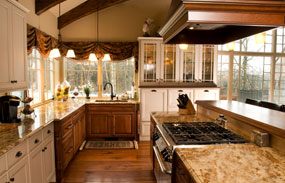 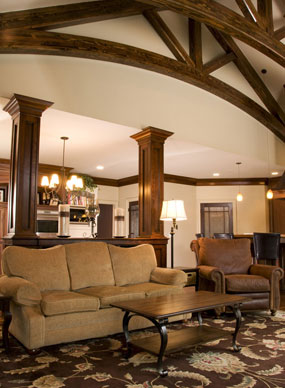 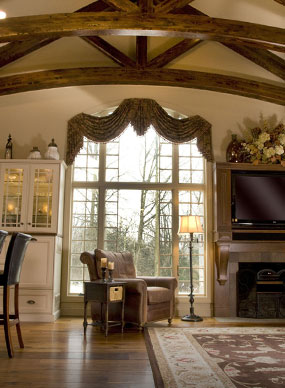 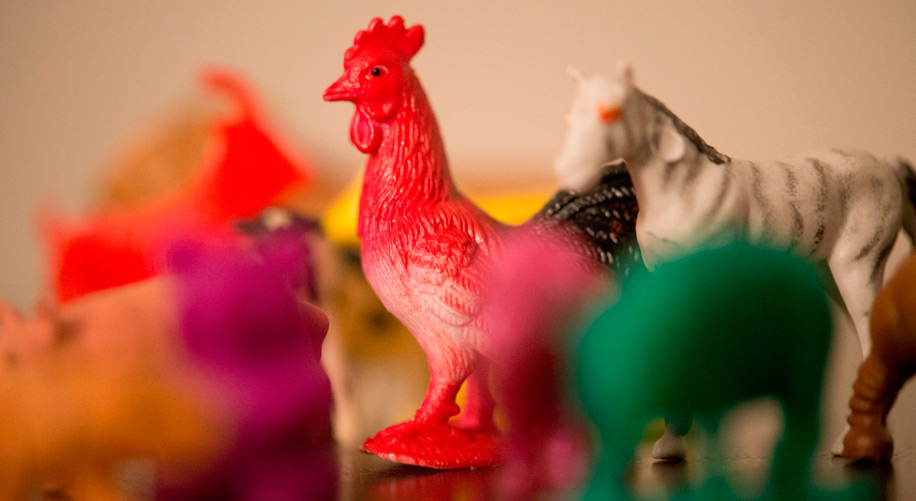 This is the caption for the popup.

This is the caption for the popup.